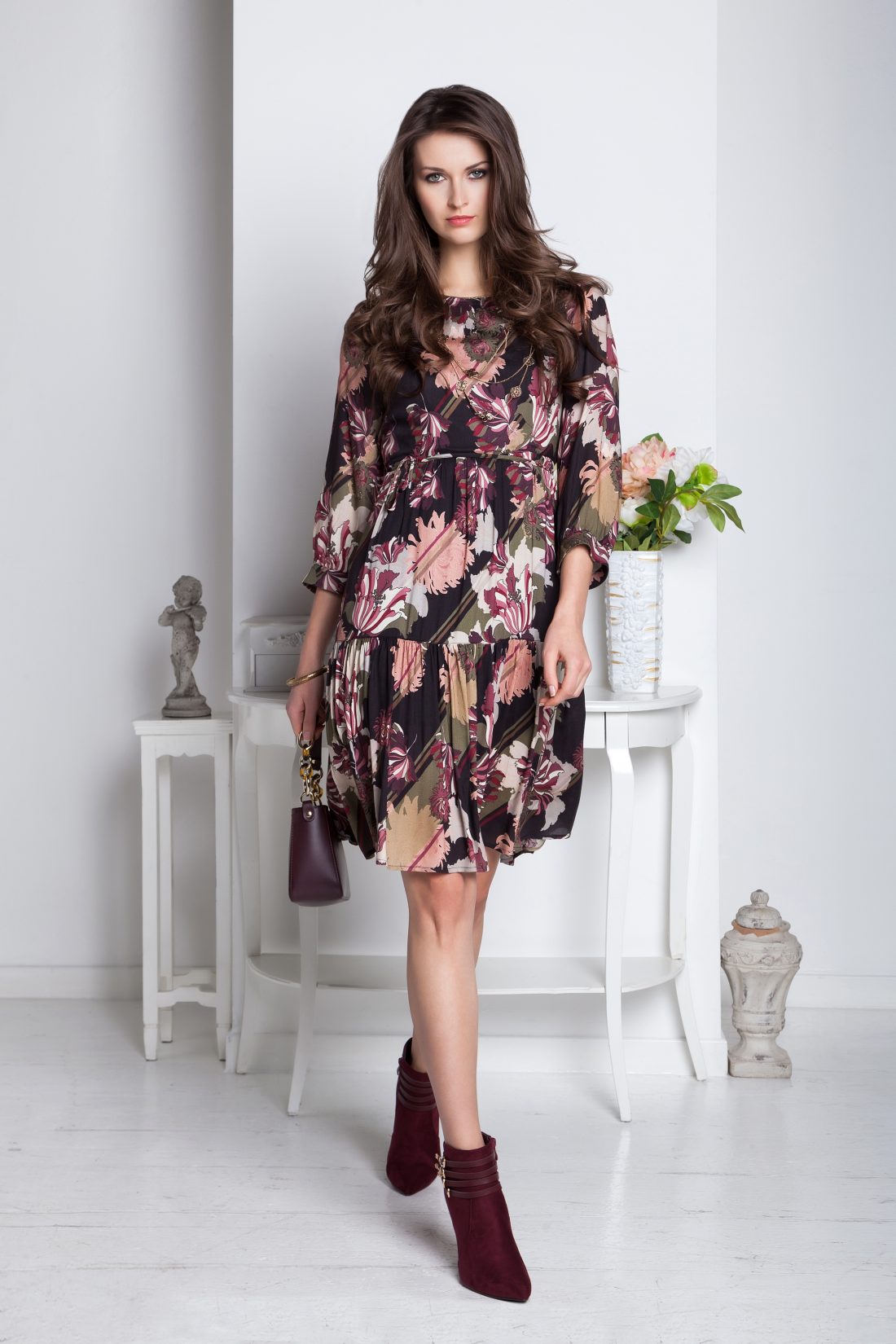 A modern and enveloping fashion

Linea Cinque  Fall Winter 2017 2018 collection presents warm and faint dresses on which modern details and textures have been inserted.

The collection completely interprets the style of this cold season: blouses and jerseys in trendy colors, enriched by stripes and paintings from the Brit style.

A warm and enveloping clothing line consists mainly of maxi sweaters and over coats. There are no shortage most feminine and intriguing creations, starting with dresses with skirts of all length, including plissé skirts and light reflections.

The shades chosen for this collection are elegant and soft, but there are also the darkest and most typical shades of this period. A fashion designed for a refined daywear but also for the evening when shining is really important.

Fashion capitals of the world 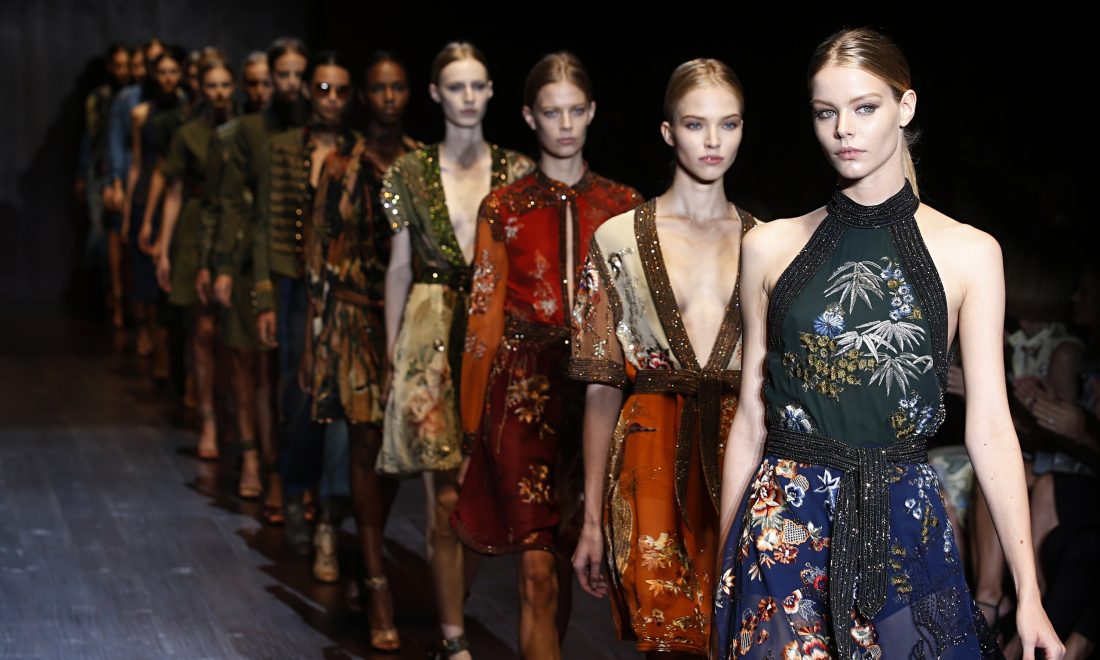 The world of fashion is not only about glittering walkways, but also shops, centers rich in style, design, and people who are part of it. That’s why some cities in the world are considered real-world centers of fashion.

And let’s start with Italy, this country is really covered with fashion places. Milan, is considered a Mecca of fashion world. Fashion Week in Milan is a unique event that attracts great attention from all over the world. Parades in Milan are refined and inimitable, like the country itself.

Let’s continue with New York. Right here, in 1943 took place the first in fashion history’s world history. New York is not only famous for its skyscrapers, but also for its genial and innovative designers.

In England, however, the capital of fashion is considered London. In September and February, one of the four major fashion weeks in the world takes place in this city, and is considered to be the most democratic. Here, on equal terms, they represent their tendencies to great stylists and beginners.

And finally, Paris, the great French capital of fashion, is full of romance, elegance and good taste. Many world designers confess that they consider the city as a true source of inspiration.

Johansenfashion.com is an online magazine devoted to clothing, accessories, and style in Amsterdam, Netherlands. There are new brands and new trends starting and old ones dying every day.

Our goal is to keep you up to date with what's going on in Global fashion trends, day to day, hour to hour.