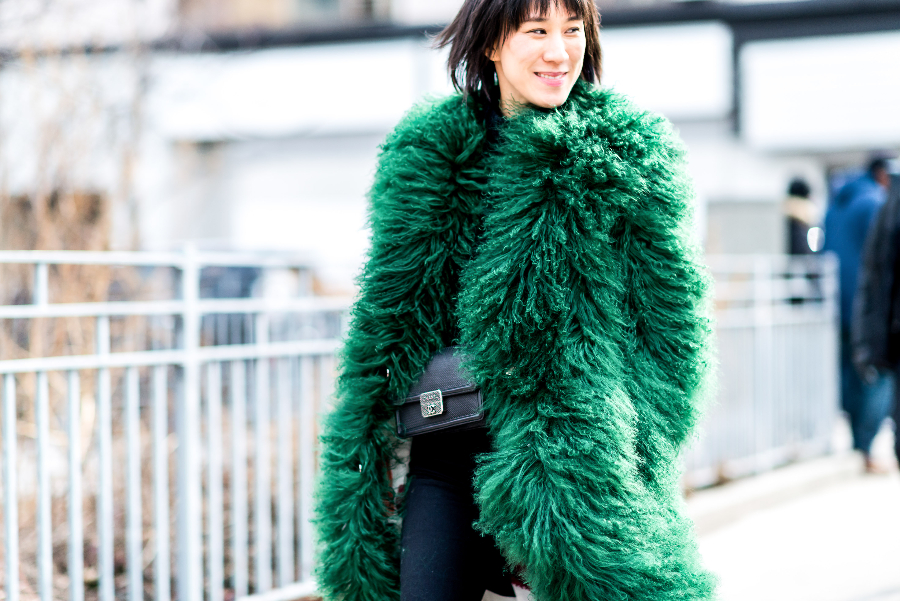 Originality and desire to amaze are two characteristics that will dominate the fall winter 2017-2018.

Pastel shades are banned, the colors that will make us crazy will not be trivial but particular and innovative.

Mustard. Spectacular and exotic, this yellow is required on the catwalks with total color look.

Bordeaux. A dip in the intense wine from which it is named the same fashion color. It is carried like black, but it has all the intense purple and red. It is a good compromise for those who want to start using colors of the winter.

Green. It is the nuance that customizes the most sought after look, a shade that can be cast in a bright or intense green like the green undergrowth.

After a long period of oblivion in the closets, it is now re-emerged than ever, a real mania for the stars, wearing it to give a chic touch to vintage celebrity. The scarves, one is the tendency to show off in the head, on the beach but not only.

Valid alternative to hats of all kinds, bands and bandana, the scarf worn in the hair adds a boho chic touch to the outfits, both sporty and elegant, while at the same time recalls the celebrity style of the past that combined it with maxi dark sunglasses.

But how to wear it? A triangle knotted under the chin for a sophisticated result or behind the pirate-style nape, for a mid-touch between rock and casual.

And then, wrapping it around itself in torchon, it can replace the more traditional hair band, even better if in conjunction with a ponytail. The turban pattern is the most fascinating for both young and younger girls.

Johansenfashion.com is an online magazine devoted to clothing, accessories, and style in Amsterdam, Netherlands. There are new brands and new trends starting and old ones dying every day.

Our goal is to keep you up to date with what's going on in Global fashion trends, day to day, hour to hour.